Cities have much to learn from each other, cure as diverse initiatives and innovative implementation strategies generate specific lessons, and outline what works and what doesn’t. Knowledge exchange in this field is therefore paramount to successful growth. Take, for example, C.R.A.F.T., the Collaborative Regional Alliance for Farmer Training popular in the US and Canada that organizes frequent regional farmer knowledge exchange sessions in order to learn from diverse scenarios, environments, methods, etc. to see what applies where and create beneficial learning for all to apply in practice.

We are the
best 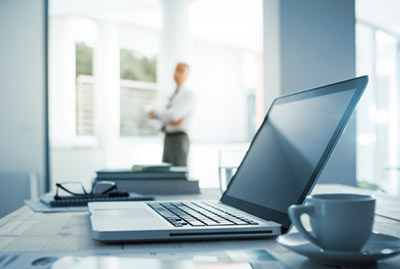 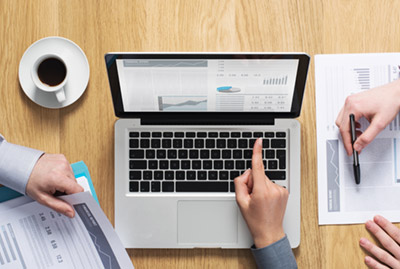 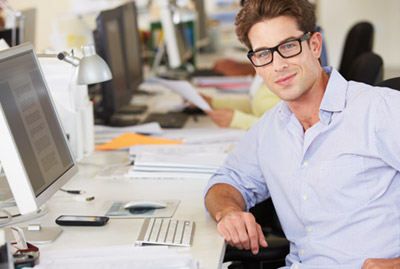 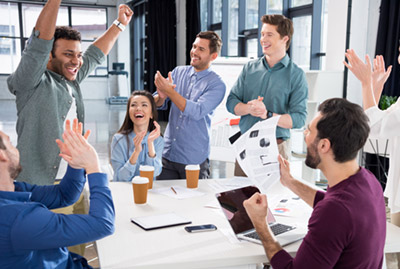 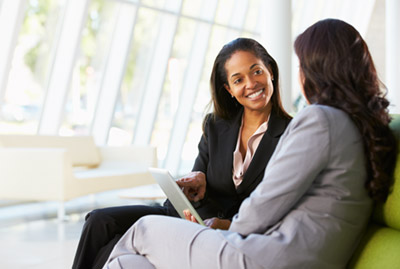 Farming the City is a project developed by CITIES Foundation. It has been running since November 2010, investigating the impact of local food initiatives and urban agriculture in our built environments, economic systems and community cohesion. Since then, Farming the City creates replicable food-related process, products and services adaptable to different urban contexts.

CITIES Foundation is an independent research organisation focusing on urban development issues. It is committed to unlocking the local potential by connecting, and sharing experience between, the professional, trade, policy, academic and community sectors.

In the framework of Farming the City, CITIES’ research team defined itself as a working think tank focused on food innovation patterns. In the framework of the study of current urbanization, we define new approaches by supporting the existing potential for innovation, and by approaching the development of effective local food systems as a tool for urban development.

Farming the City’s phase 1 and 2 have mainly be supported by Stichting DOEN. In the first phase, the project saw the creation of a resource hub for urban agriculture in the city of Amsterdam, yet with worldwide reach.

Initially, our research focused on two main areas: first, we researched and mapped the Amsterdam urban agriculture scene, depicting its characteristics and connecting its players; and second, we approached the food system as the main framework within which to position our case studies.

Phase one of Farming the City was completed in spring 2011 with the launch of a free online resource featuring and mapping a diverse range of city farming projects across Amsterdam. This was the first step towards the creation of a major new city asset for Amsterdam: a local food system.FarmingtheCity.net was launched at the Amsterdam Architecture Center with an exhibition in March 2011, through a 6 weeks show.

In the second phase of Farming the City, we worked on a wide range of food-related issues, tackling each phase of the the food system, experimenting and innovating together with the collaboration with creative professionals, who showed enthusiasm and intellectual commitment to the project.

After the second Phase, and since August 2013, Farming the City’ s team became an independent business and policy advisory group for the development of innovative food-related initiatives.

We are a firm FARMING THE CITY

Over 1000 Components For Your Projects

Build your project with FARMING THE CITY